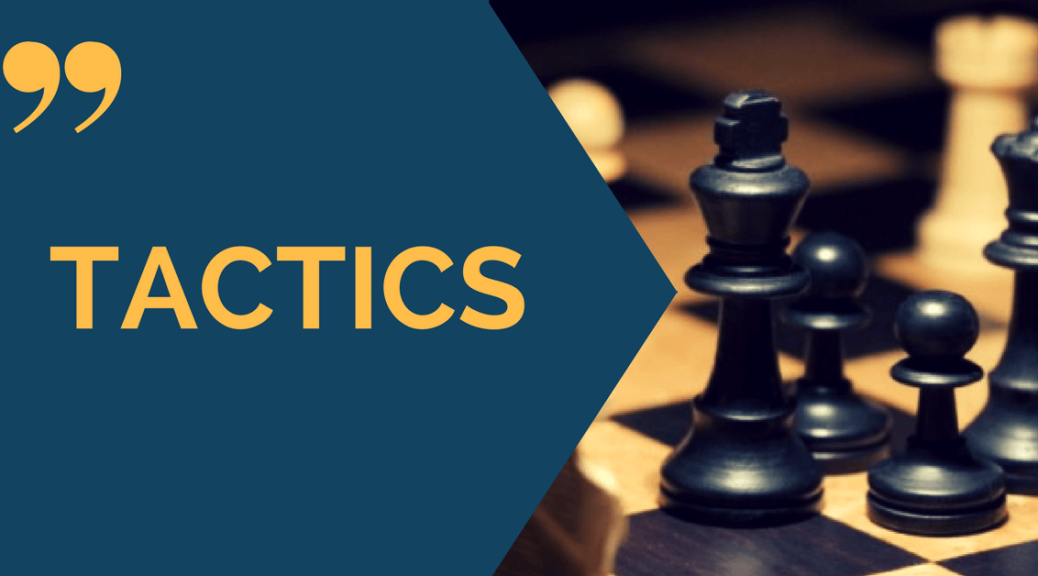 This is my first win at my first over the board tournament, it was surprisingly more exciting than I thought it would be (the game that is). Usually I play closed, grindy, positional games but in this one I traded a Knight and Rook for the White Queen which left Whites pawn structure a mess and every piece tied to each other or to stopping a mating threat. The game was even until move 18 when I played the suspect Nb4 offering it to be taken by a pawn to only to reveal an attack on the White Queen with the Rook. Point value, I was only up a pawn’s worth but my pieces and especially my Queen were very active. There was the safer Nxd4 to be played and win a pawn, I talk about that in the analysis but this was much sharper and more fun especially on my first night there. 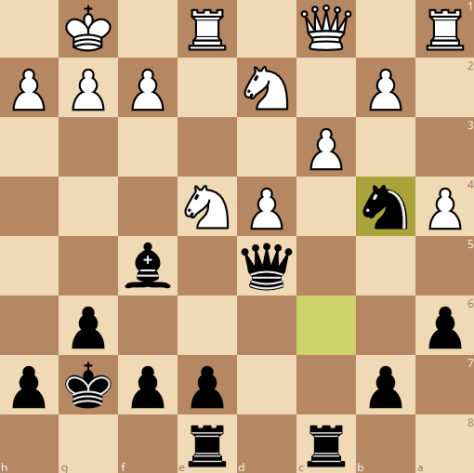